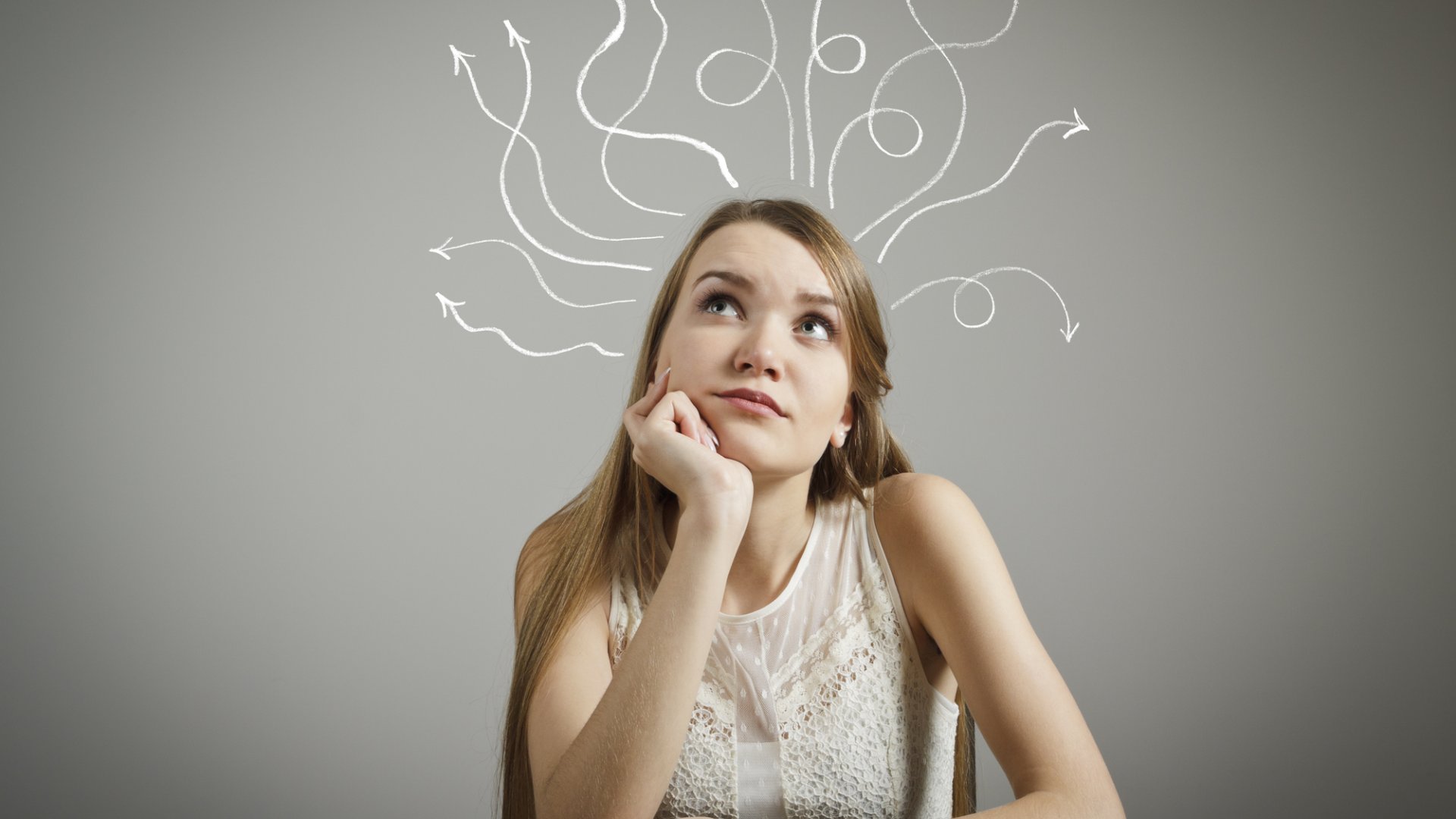 I was going to write an article about this yesterday but had absolutely zero inspiration, so I just left it until today.

Actually that isn’t true. I know exactly what I want to write about problem solving and I am doing it without any need for puzzling out what to say. I started with a big fib because I wanted to make a point.

One of the best tools you can use in problem solving is giving up. That might sound a bit mad or defeatist but believe me it works. To give you an idea of its power let’s consider one of the most famous examples of this.

Are you sitting comfortably?

Many years ago in Sicily, in the town of Syracuse, the king, Hieron II, gave a jeweller a bar of gold and ordered him to make it into a crown. The king, however, suspected that the jeweller had substituted some of the gold for cheaper metal like silver, while pocketing the leftover gold. Archimedes was asked by the king to find out if the jeweller had cheated him. Poor Archimedes spent ages trying to work out how to solve this problem. He knew that he needed to find the density of the material making the crown. To do that he had to measure both its mass and volume. The measurement of the mass was straightforward but he had no idea how to measure the volume of the crown with all its holes and crinkly bits. Then, one night, as he lowered himself into a tub at the public baths, he noticed water spilling over the side. In that moment he realised, instantly, that the volume of his body was displacing the same volume of water. He could do the same with the crown! He was so excited that he leapt out of the bath and ran home naked shouting Eureka which means “I’ve found it.”

So, how does this story help us as learners today?

Essentially, the story illustrates a process that anyone involved in problem solving will experience time and again. It is a quite amazing experience when it happens. Scientists are now agreed that the effect has four main components. First, the eureka moment appears suddenly; second, the solution to a problem can be processed smoothly, or fluently; third, the eureka moment elicits positive affect; fourth, a person experiencing the eureka moment is convinced that a solution is true.

So, how does this wonderful stuff happen and how can you make it happen when you are faced with problem solving?

Well the jury is still out on the first part of that question. There are various theories as to how it happens but none of them have been proven. However, the good bit is that we don’t need to know how it works in order to get it to work.

Let’s have a look at a typical scenario. You have a problem to solve. You look at it and puzzle away at it but half an hour later you are no further forward. You feel confused and you may also have feelings of frustration, hopelessness. Worse still, you may also have the beginnings of a belief that this is beyond you and that you are stupid.

Been there and have felt all of those things.

If you have got to this stage with a problem then the next step is to give up. Yes! Just give up. Walk away from your books or your tablet and leave it.

Oh wait, you are wondering how this helps – this whole giving up thing.

Maybe I should say that you don’t give up completely. That would be utterly defeatist. When I say “give up” what I really mean is go away and do something else that is not connected to the problem. Leave it for a few hours and then come back to it and start over. In fact you might have to give up and come back a few times.

Time for a personal illustration.

An Experience of Problem Solving

A few years ago I had a new maths problem to solve that I had not encountered before. I was getting absolutely nowhere and yes, despite my knowledge of the eureka effect, I was getting all those negative emotions.

While sitting in a friend’s garden, enjoying the sunshine, my friend asked everyone what they were working on. When it came to my turn to answer I said “Well I’ve been stuck on the same maths’s problem for the last three days.” He replied “What, are you thick?”

That night, after my pleasant day, I sat down at my desk. I looked at the problem. The solution was suddenly clear to me. In fact, to reiterate what was said above the solution appeared suddenly; second, the solution flowed out of me smoothly, or fluently; third, the eureka moment elicited a positive affect (I felt amazing, confident and happy); fourth, I was sure that the solution was true.

You and Problem Solving

The effect can happen much, much quicker than three days. Sometimes it happens after only half an hour. The important thing to remember is that it does happen, it happens to everyone and it works.

So, In a nutshell, your general approach to problem solving should involve the expectation that you are not going to “get” everything first time. Instead you should expect to be completely bamboozled at times. However, being a human being with a mind that works like virtually every other human being, you should also expect to experience these eureka moments. You should also practice the “giving up” method.

OK, before I finish off, while the Archimedes story does illustrate this wonderful mental epiphany quite nicely it is actually a myth. The story was first written down by a Roman writer called Vitruvius about 200 years after the time of Archimedes. In all likelihood, Archimedes would have used his very own law of buoyancy to solve the problem.

If you would like to learn more about mathematics or science in general take a look at our range of IGCSE and A-Level Courses.